Hit enter to search or ESC to close
EngineeringTech

Blockchain – Buzzword or the Future?

Every once in a while, the realm of technology sees an idea so new and path-breaking that it seems like no one can stop obsessing over it – even if, it is just for the sake of discussion. Blockchain technology is surely at the top of the list of any such idea ever created in the digital world. It has the potential for changing how every transaction takes place in the world – right from the exchange of money to exchange of everyday goods like vegetables or fruits – with the effective transparency that the internet offers, and the infallible security of cryptography.

So, what is blockchain, really? Blockchain comprises of digital ledgers – that are transparent (visible to everyone using the platform), and distributed (accessible to everyone using the platform). Any change that is ever made to the ledger is recorded, never to be deleted – ensuring recordkeeping that is ultimately flawless, one-hundred-percent dependable and fool-proof. They were first created as part of the technology for a digital cryptocurrency called the Bitcoin – (yes, you’ve heard of this before), but have been variegated extensively to meet the needs for a diverse set of industrial applications including supply-chain, finance-technology, healthcare etc.

Blockchain technology was originally ideated for the generation of an online, peer-to-peer money exchange system which was fully independent of any financial institution’s involvement in the process – the Bitcoin. Without a bank being involved in the transaction – a mutually agreed upon monetary transaction was made for the very first time – that could be viewed anonymously by anyone involved in the ecosystem while keeping the details of the individuals completely secure & private. This meant that there was no longer a need for an intermediary institution to validate a money-transfer – and this would go on to change the way we would look at any type of transaction in the future.

The success and widespread acceptance of the Bitcoin gave way to a million possibilities across industries. Through a variety of ‘Cryptocurrencies’, different types of transactions are held across the online platform, on a trusted network with each cryptocurrency being used for a specific exchange. Ethereum – for example, is a blockchain technology that aims to replace internet third parties to store data, transfer mortgages and track complex financial instruments. Another exciting technology BitClave helps internet data users get compensated directly for their search of a given retailer. Yet another innovative idea developed by essenceProtocol works towards helping artists truly own their creations on the internet and be duly compensated when their creations are reproduced, or reposted by social media users.

Blockchain technology works by decentralization of global transactions on an open, transparent and highly secured platform. Some call it ‘democratization’ of digital transactions. Today, most of our online transactions are vulnerable to government regulation and hacking. The advent of blockchains will bring security to online practices as every record is kept permanently on the digital framework.

At this point, blockchain technologies are attracting a lot of innovator and investor attention, showing immense promise in revolutionizing the way we interact online in the future. However, like most game-changing technologies it has been met with a lot of skepticism, owing to its complexity – and the fact that most groups, even those involved in other cutting-edge technologies themselves do not yet understand the power of blockchains. Other industry leaders such as those in banking are aggressively opposing the progress of the technology in the fear that it could disrupt their entire market, overnight.

We, however, will have to wait and watch how this technology progresses through the next phases of wider acceptance. As technology enthusiasts, we are constantly looking to learn more about upcoming innovations and explore how they might impact our customers and the industry at large. The evolution of the blockchain technology is one such turning point, we are extremely excited about.

Will blockchain change the way we conduct digital transactions, or die out as just another buzzword?

What do you think? 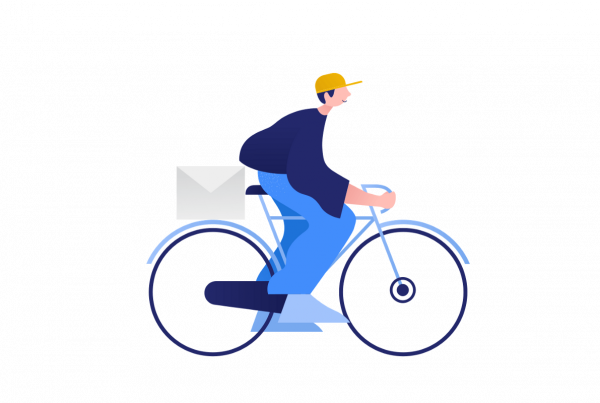 Gig Economy & the Future of Work 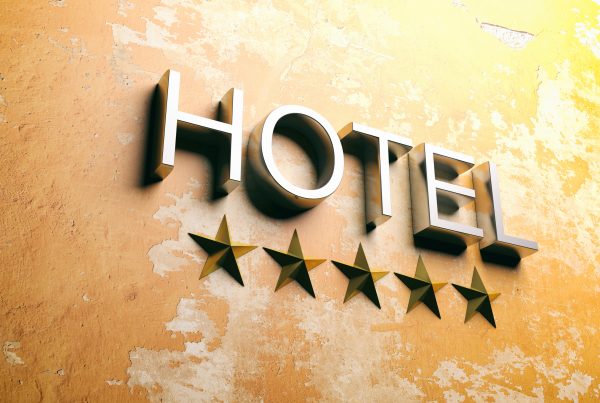